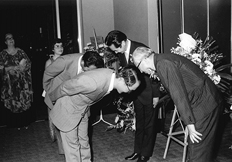 Meiden Singapore was established by Meidensha Corporation of Japan. 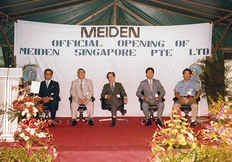 Opening of distribution transformer plant (up to 5MVA). 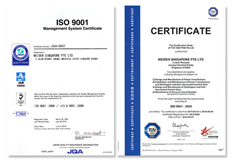 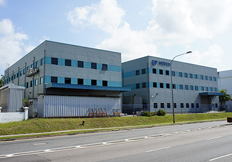 Opening of switchgear / controlgear plant (up to 36kV). 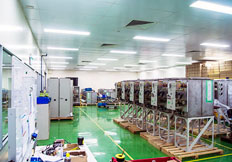 Opening of a VCB production facility (up to a rated breaking current of 31.5kA) 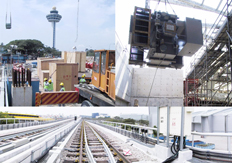 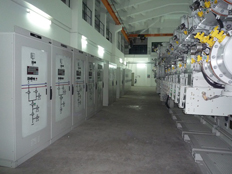 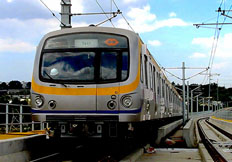 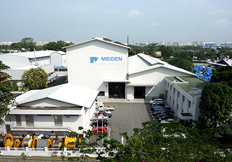 Opening of power transformer plant (up to 154kV, 100MVA), the biggest in Singapore. 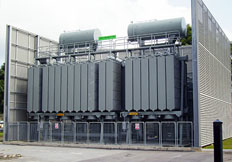 Commissioning of 230kV/230kV, 500MVA phase-shift transformer, the biggest in Singapore. 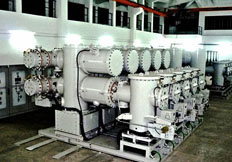 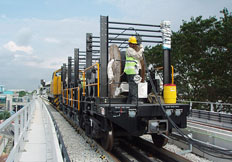 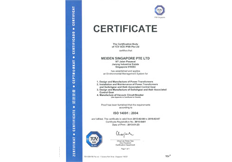 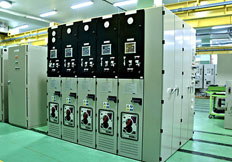 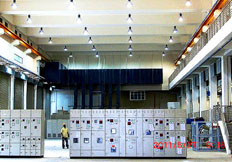 Installation of an industrial wastewater recycling testbed facility for PUB, the first of its kind in Southeast Asia 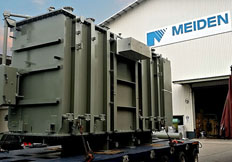 Delivery of the 20,000th transformer. 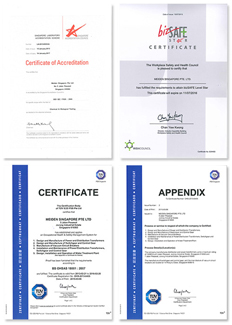 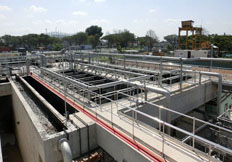 Installation of industrial wastewater recycling plant for PUB, the first in Southeast Asia. 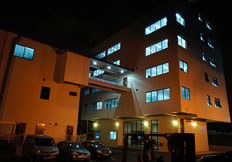 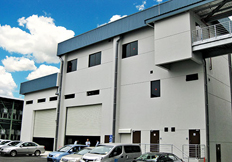 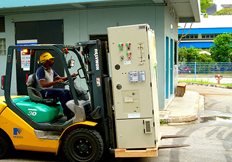 Delivery of the 20,000th switchgear.
Meiden is top seller in Singapore 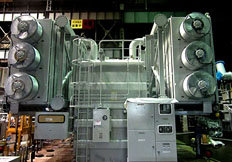 Commissioning of a 75 MVA gas-insulated transformers at a SPPG substation.