Meidensha Corporation (CEO Yuji Hamasaki; Shinagawa TOKYO; “Meidensha”) announced that the company has officially received an order from the consortium of Sojitz Corporation (Chiyoda-ku, TOKYO; “Sojitz”) and Larsen & Toubro Ltd. (“L&T”) of India. The order is for the supply of 192 auto-transformers for the Western Dedicated Freight Corridor between Delhi and Mumbai (“Western DFC”) which is being developed by the Dedicated Freight Corridor Corporation of India Limited. The Western DFC is funded with a loan from JICA and is subject to the Special Terms for Economic Partnership that require a substantial use of Japan’s technologies and products, allowing advanced technologies to be provided to developing countries.

Meidensha received the order jointly with Prime Meiden Ltd. (“PML”), a transformer manufacturer located in India. The companies will supply the products for installation at different sites between Rewari and Vadodara. The 192 transformers are the largest number of transformers supplied for a single railway route in India by a Japanese electrical equipment manufacturer *1.

Currently, the global power transmission and distribution markets are dominated by global major corporations and local manufacturers. In these markets, one of the strategies Meidensha has adopted in its power transmission and distribution business is to focus on local business bases, as part of which the company made efforts to expand sales by leveraging the location of PML to the maximum extent in India where the companies will supply those transformers. Meidensha also turned PML into a subsidiary by increasing its stake in the company to 60% in June 2016. These efforts have resulted in the award of this order for Western DFC.

Meidensha aims to increase its sales of power transmission and distribution business to 65 billion yen in 2020, about twice of that in 2015.
In 2017, Meidensha will celebrate the 120th anniversary of its founding. Meidensha will continue striving to meet ever-diversifying needs for power transmission and distribution equipment around the world, as a company that supports social infrastructure and helps ensure a brighter future for all. 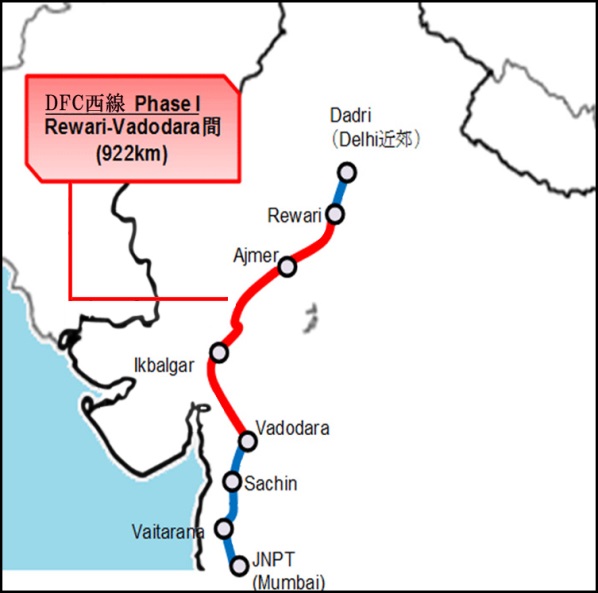 The transformers which Meidensha will supply under this order will be installed along the Phase 1 stretch of 922km between Rewari and Vadodara.

Auto-transformers to be supplied for Western DFC 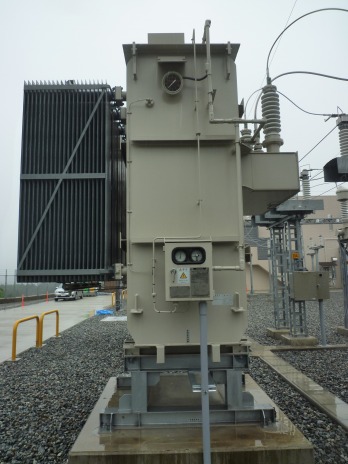 ◆For use in an AT-feeding system
◆To be installed at each transformer post for the purpose of improving
the drawing up of rail current
◆Transformer Rating: 55/27.5kV ８MVA and 12.3MVA

The transformers to be supplied by Meidensha and PML are feeding transformers, which are major constituting elements of AT-feeding system, one of an AC feeding system. Meidensha has been supplying this product such as Shinkansen systems in Japan. The company has a track record of supplying about 400 units in total.
(Transformer of this picture is for Shinkansen 60/30kV 7.5MVA) 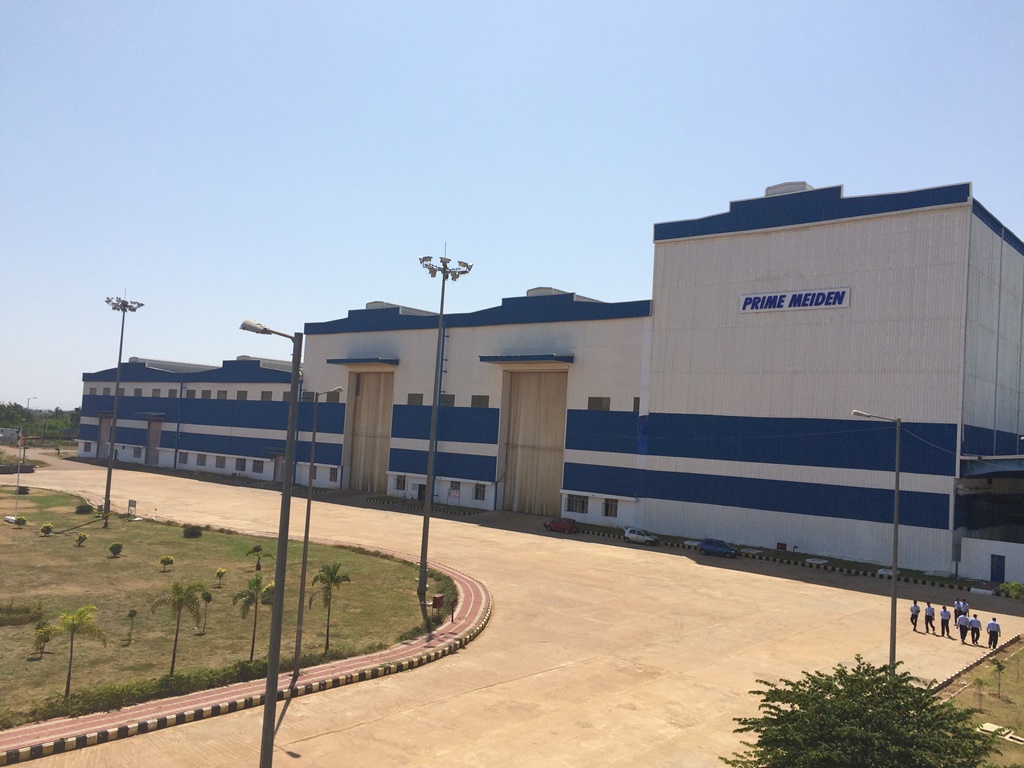