Iraq faces continuing power shortages, with outages for seven to eight hours per day on average. Power plants are being newly built and renovated, but with the increase of power supply, there is an urgent need for new substations.

In such circumstances, Toyota Tsusho received an order from the Ministry of Electricity of the Republic of Iraq for a project to construct stationary and mobile substations for approximately 60 billion yen, the largest-scale project ordered to a Japanese company after the Iraq War in 2003. Meiden is to supply the mobile substations. 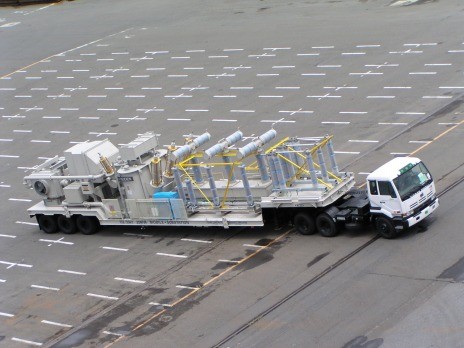