Meiden Metal Engineering Sdn. Bhd., the Malacca, Malaysia-based wholly owned, consolidated subsidiary of Meidensha Corporation (Meiden), has held a party to mark the 20th anniversary of its establishment in November 1996. The commemorative event was held on April 14, 2017.

Meiden Metal Engineering manufactures and markets transformer parts including tanks and radiators. The subsidiary also supplies these parts for transformers manufactured by Meiden Group companies, helping the group’s products stay competitive on the global market through a stable supply of cost-efficient parts produced in Malaysia.

Meiden Metal Engineering has pledged anew its commitment to enhancing the quality of its products and its productivity to cater to the needs of its customers. 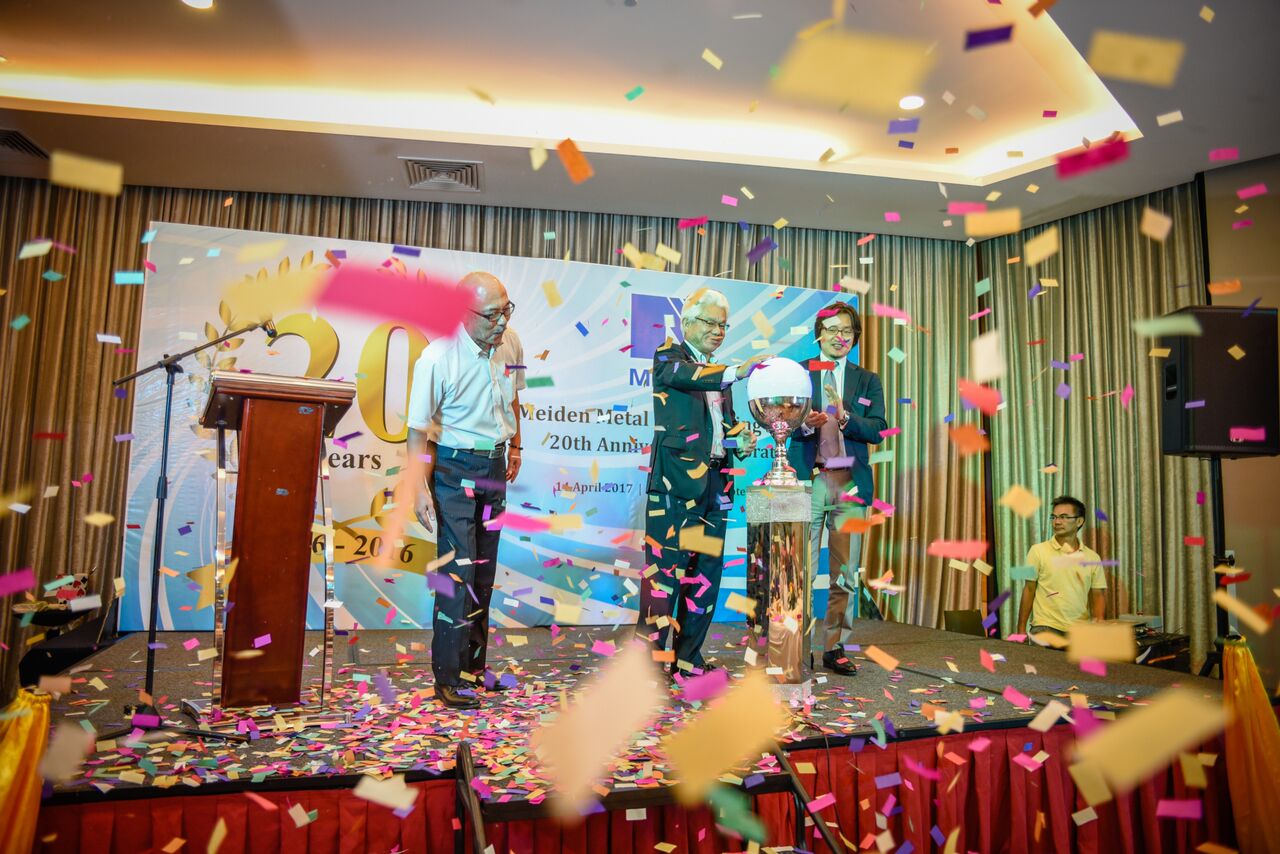