2017-07-13
Meidensha Corporation (Meiden) announces that its subsidiary, Prime Meiden Limited (PML) in India, delivered power transformers having a rated voltage of 400 kV and a rated capacity of 315 mega volt ampere (MVA) to the Transmission Company of Andhra Pradesh Limited (APTRANSCO) on July 10, 2017. The transformer’s voltage makes it the largest ever supplied by the Meiden Group of companies.

This delivery is expected to boost sales for PML in the Indian electricity power market.

Currently, major international as well as local manufacturers are dominating the global transformer market. Meanwhile, Meidensha has increased its share capital in PML to make it a subsidiary of the Meiden Group. Meiden will strengthen the group’s ties to meet expected sustainable growth in the substation business in India, and to expand business in Africa and member countries of the Association of Southeast Asian Nations (ASEAN). 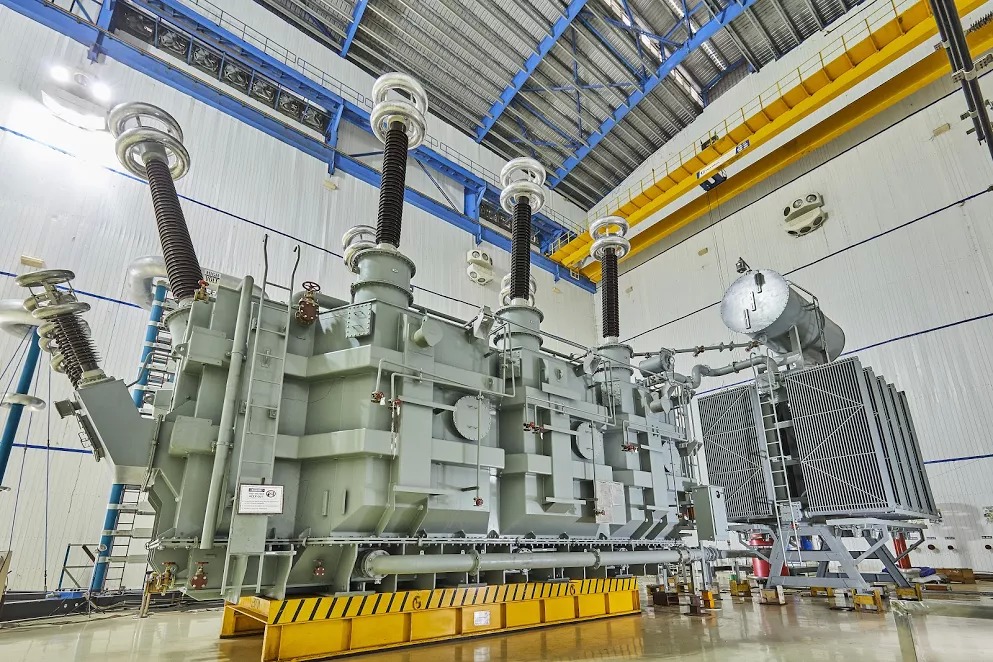