In October 2017, Meiden received the PCS order from the Nagasaki prefectural government, which was planning to start night races at the boat racing site in September 2018 and needed a power supply for lighting.

The three PCSs (Meiden’s PCS600kVA model) will supply electricity from the NAS battery system, independent from the power supply from the local utility company, which has the risk of power failure that could jeopardize the safety of racers. Even if one PCS fails, the other two will stably supply electricity.

The conventional method that uses a power generator to supply electricity for lighting requires fuel, which emits exhaust gas. In contrast, the NAS battery system needs no fuel, making it a more environmentally friendly alternative.

Meiden has installed PCSs for storage batteries in more than 100 locations since it started selling such systems in 1996. These systems have a total capacity of 200MVA. In 2008, Meiden installed PCSs for night race lighting at the Marugame boat race arena in Kagawa Prefecture. Meiden aims to sell more PCSs in Japan as more boat and other kinds of races are being held at night. 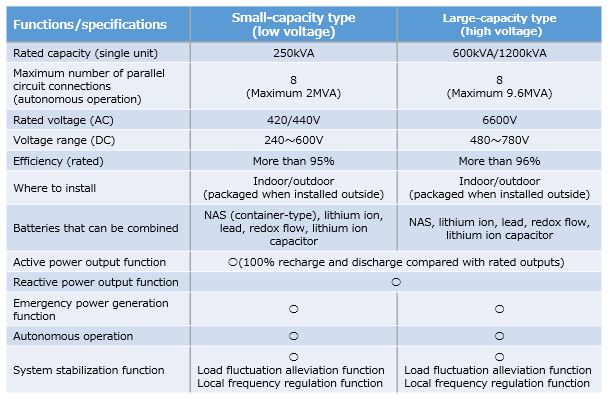 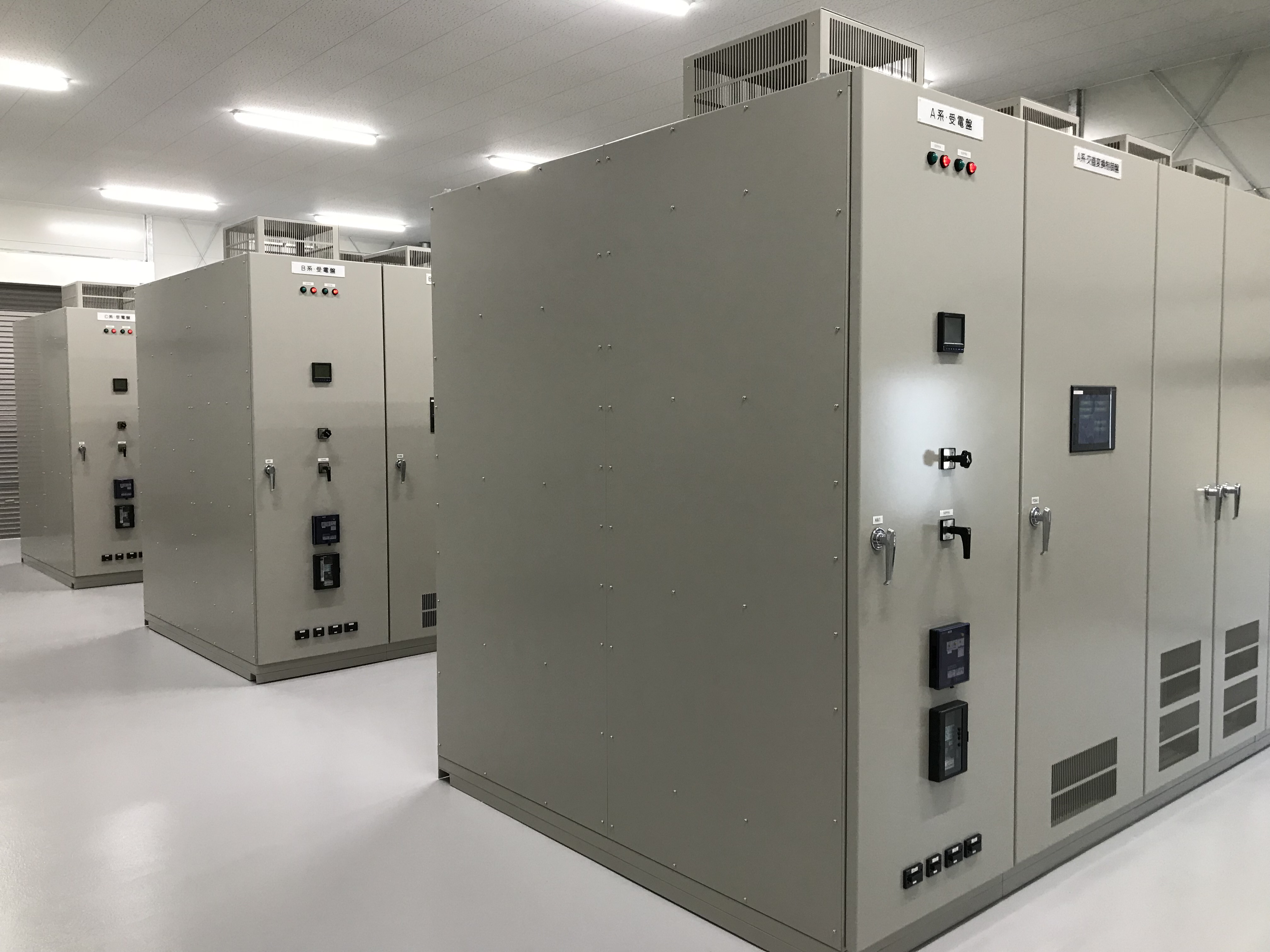 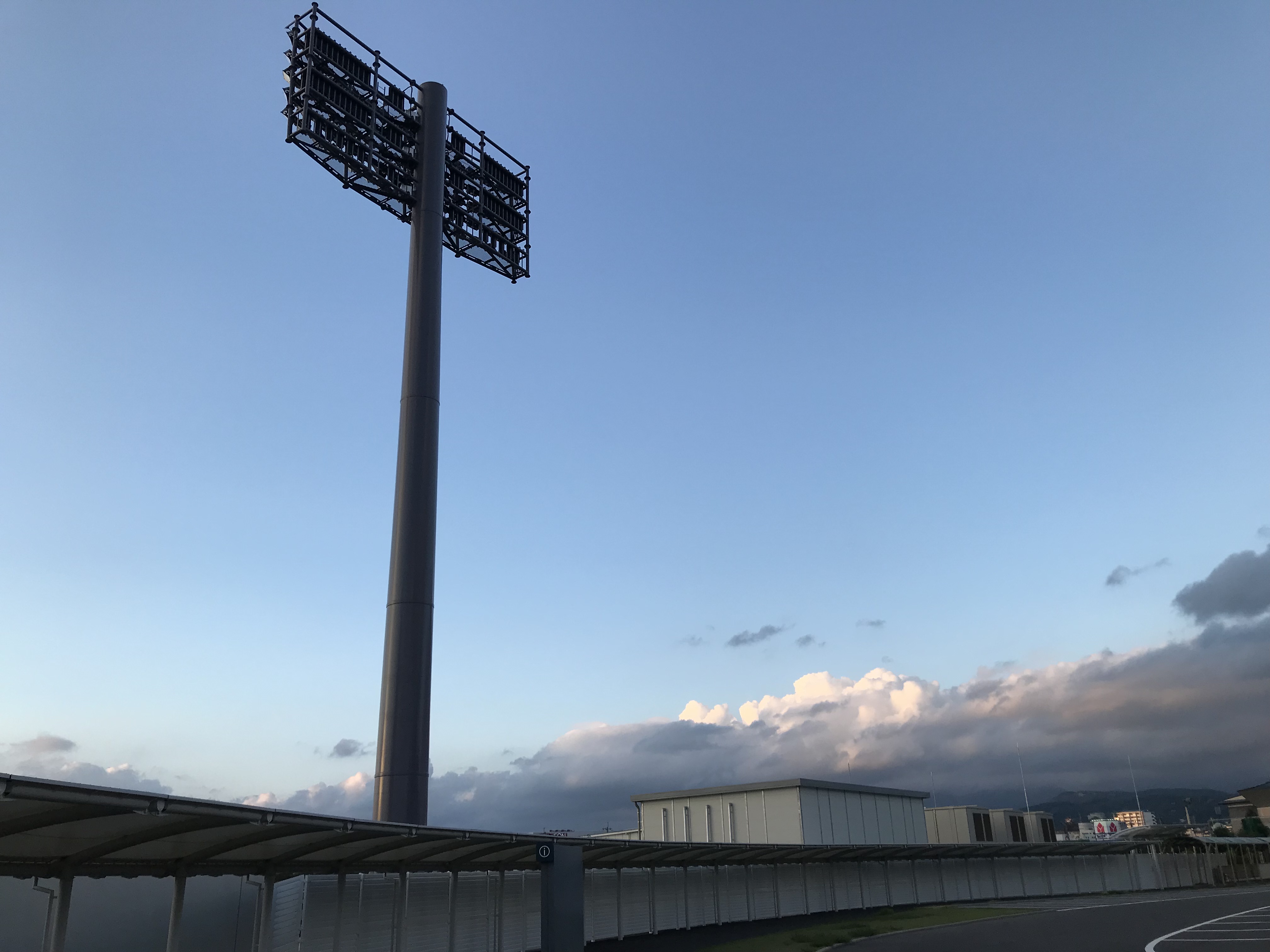 The PCS building and a light tower.