The advertisement, which has a 15- and 30-second version, expresses Meiden’s determination and sense of mission to usher in a brighter future by helping create peace of mind and joy among our customers and supporting the precious lives of people beyond them through two qualities: “people and technologies” incorporated in Meiden’s corporate slogan, “Quality connecting the next.”

The advertisement depicts a young Meiden employee who was dispatched to TRIDELTA MEIDENSHA GmbH, a Meiden wholly owned subsidiary in Germany, and is trying to do her best to protect the electricity networks in the world.

Since 2017 when the company marked the 120th anniversary of its founding, Meiden has been working on the corporate advertisement series for helping Meiden’s operations become widely known to the public.

Going forward, Meiden plans to spread information through TV advertisements and other means of communications to audiences inside and outside the company about its endeavors and missions to contribute to creating an affluent and comfortable future society.

●Meidensha: Creating a better future with our people and technology.
http://www.meidensha.com/knowledge/know_10/hitotech/index.html 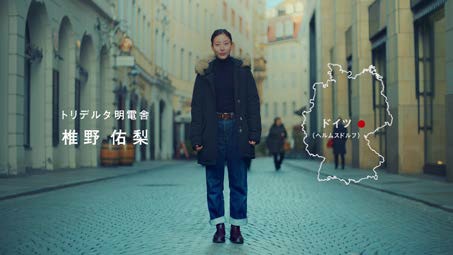 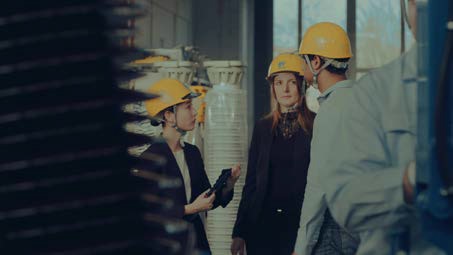 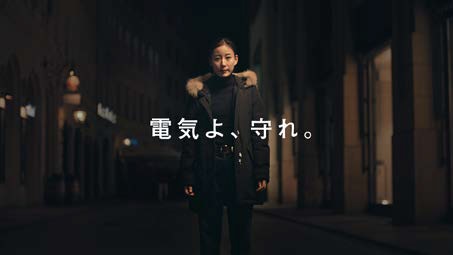 Meiden acquired Tridelta Überspannungsableiter GmbH, a German surge arrester manufacturing company that has provided surge arresters for power generation to clients in more than 120 nations since its establishment in 1889. TRIDELTA MEIDENSHA is headed by President Hans-Heinrich Mattis and headquartered in Hermsdorf, Thüringen State.