The advertisement, which has a 15- and 30-second version, expresses Meiden’s determination and sense of mission to usher in a brighter future by helping create peace of mind and joy among our customers and supporting the precious lives of people beyond them through two qualities: “people and technologies” incorporated in Meiden’s corporate slogan, “Quality connecting the next.”

Featuring an engineer of Thai Meidensha who is working for Bangkok’s Mass Rapid Transit “the Purple Line” that increases its presence as citizen’s transportation, the advertisement depicts our continued mission to support development of Thailand with the power of electricity and cross-border teamwork.

Going forward, Meiden plans to spread information through TV advertisements and other means of communications to audiences inside and outside the company about its endeavors and missions to contribute to creating an affluent and comfortable future society. 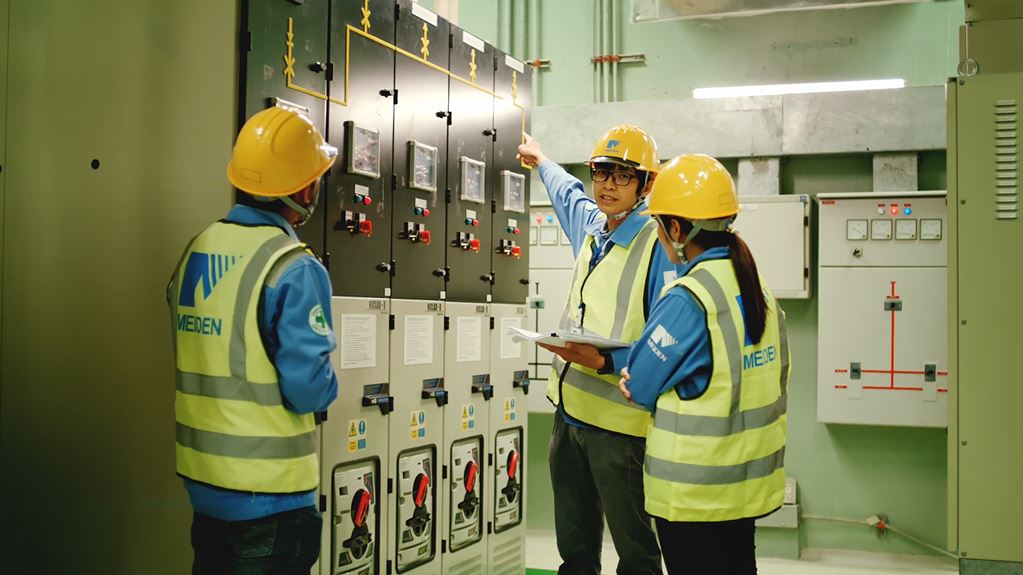 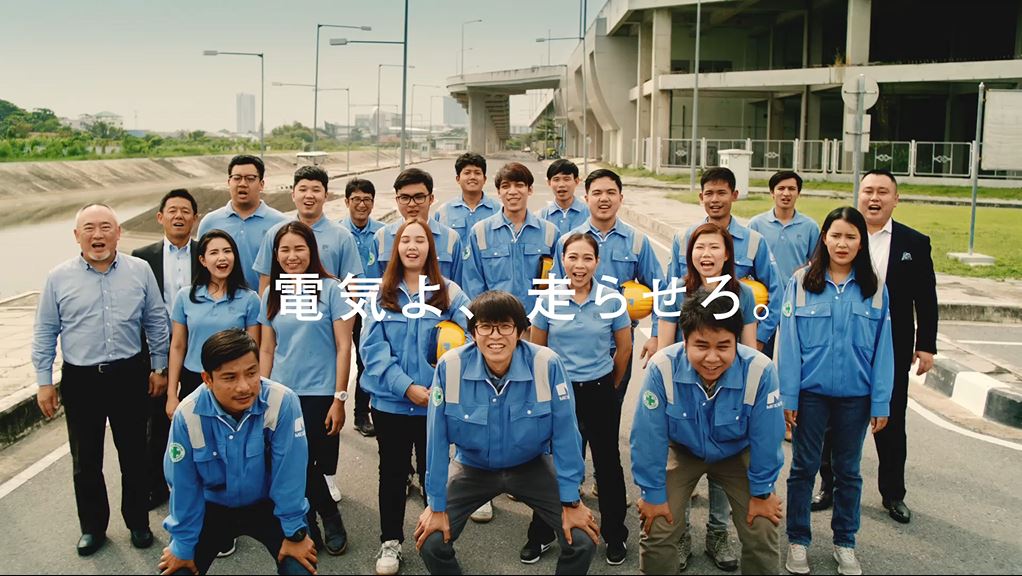