2020-02-12
Meidensha Corporation (Meiden) has announced it will continue to be a uniform sponsor and support Azul Claro Numazu, a J.League third-division football club based in Numazu, Shizuoka Prefecture, for the 2020 season. Meiden signed a contract with the club’s operator, Azul Claro Suruga Co., Ltd., to put a Meiden emblem on the collarbone area of the team’s uniform.

The J3 League opened this season on March 7, and the 19 teams all play each other at home and away. Azul Claro Numazu has former national team stars Masashi Nakayama and Teruyoshi Ito among its players and is aiming to win the J3 championship for the first time. Expectations also are running high among the team’s fans.

Meiden, which has had a production hub in Numazu, supports Azul Claro Numazu’s philosophy of valuing the local community and helping the area realize a bright, affluent future. Meiden has been an official sponsor since 2014 and will provide utmost support, including through uniform sponsorship this season, as the team chases promotion to the J2 League.

●Key points of uniform sponsorship in the 2020 season
– Meiden’s emblem will appear on Azul Claro Numazu uniform’s collarbone.
– Meiden signboard will be displayed at the team’s home stadium.
– Meiden banner will appear on the team’s official website, match day programs and elsewhere.
– Meiden will sponsor the “Meidensha Match” to be played at home against FC Imabari on June 14. 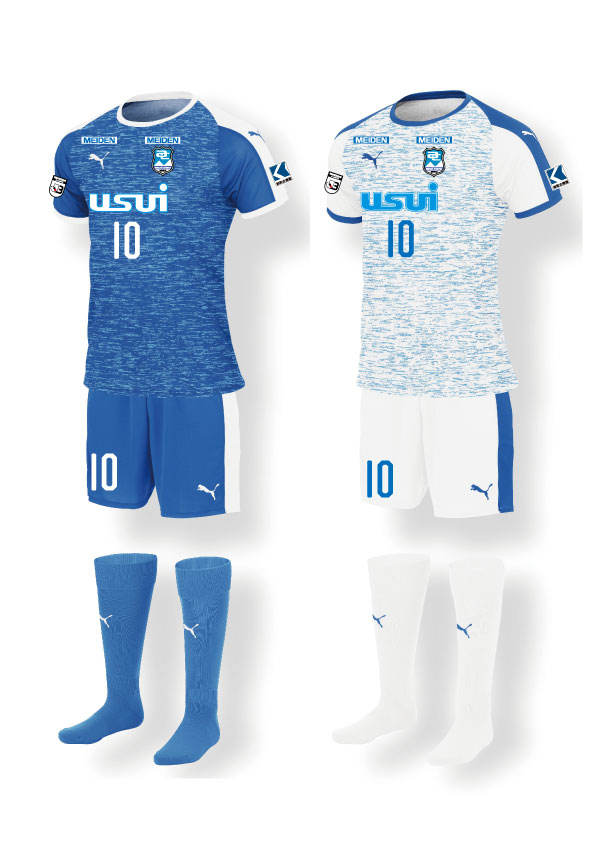 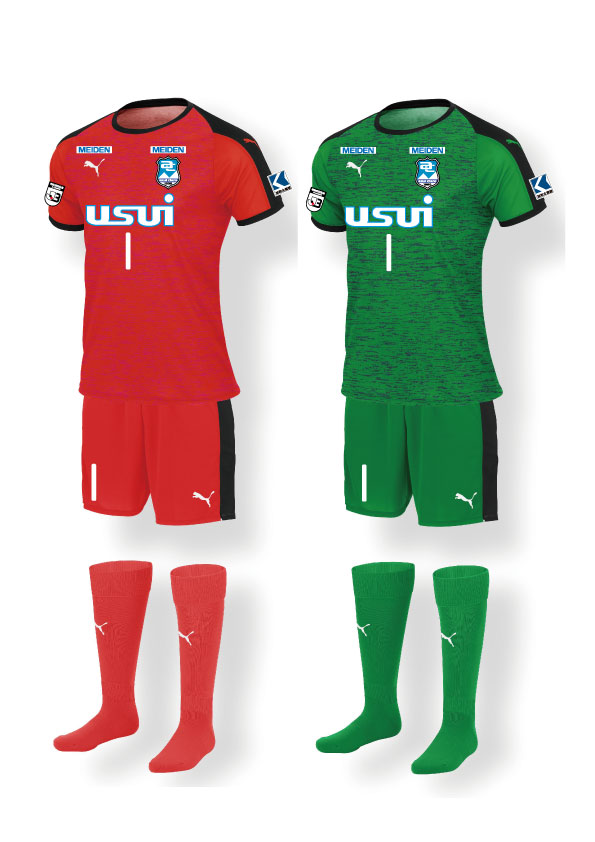