News Releases 2021Meiden wins order to refurbish facilities of Serikawa No. 1 and No. 2 hydropower plants in Oita Prefecture with its all-in-one control and protection system

Meidensha Corporation (Meiden) recently won an order to refurbish the hydroelectric generating facilities at the Serikawa No. 1 and No. 2 power plants in the city of Yufu in Oita Prefecture from the Enterprise Bureau of the Oita prefectural government. The work is scheduled to be completed in March 2028.

In this project, Meiden plans to upgrade the plants’ water turbine generators (No. 1: 11,600 kVA; No. 2: 11,000 kVA) along with related control systems, auxiliary devices, and substation facilities.

Meiden will install its All Functionally Integrated Control and Protection System at the plants. The system won the Japan Electric Association’s Shibusawa Prize in October 2019. It has the same capability as conventional systems, but is 80 percent smaller in volume and mass. This enables the Meiden system to be installed in any location. By using LAN cables for data transmission, Meiden was able to significantly reduce the amount of wiring work required for control signal cables. As a result, it has succeeded in saving space, as well as cutting in half the time needed for placement of cables.

Thanks to its abundant water resources, Oita Prefecture generates electricity at 12 hydropower stations, including the Serikawa No. 1 and No. 2 plants. The plants began operating in the 1950s, and their deterioration has become a concern. Meiden’s work is part of the renovation project for all of Oita’s hydropower plants being carried out by the prefectural government’s Enterprise Bureau.

The Japanese government has declared that Japan will be carbon-neutral by 2050. It has boosted public interest in decarbonization and added to the momentum for promotion of renewable energy. Japan has abundant water resources and is expected to make greater use of hydropower, which is seen as a form of clean energy that does not emit carbon dioxide.

Meiden will continue to promote renewable energy, including hydropower generation, with the aim of creating a carbon-free society by winning more orders to upgrade existing hydropower stations in Japan and abroad. 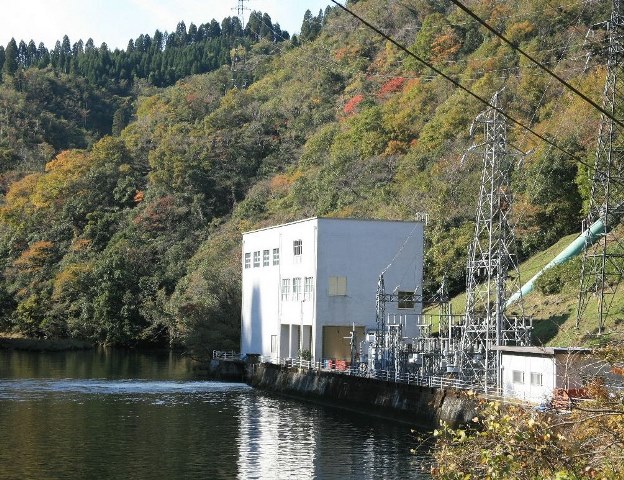 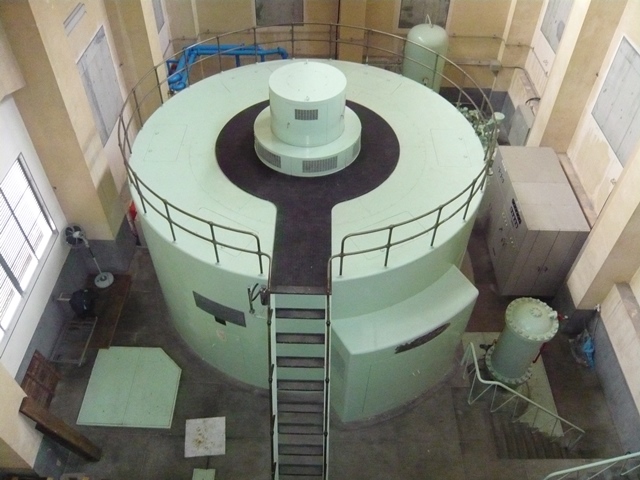